“The writer’s job is to tell the truth. All you have to do is write one true sentence. Write the truest sentence that you know…and then go on from there.”— Ernest Hemingway

As an author, essayist, and critic, I’m passionately dedicated to the art and craft of writing. As a writing coach, I’m profoundly invested in my clients. Whether you’re a beginner or a seasoned professional, I can help you take your writing to the next level. I’ve worked with nonfiction storytellers of every kind—memoirists, essayists, biographers, journalists, academics, even copywriters and speechwriters—to bring their ideas into sharp focus, strengthen their grasp of structure, and guide them to a mastery of clear, concise, compellingly readable prose style. Drawing on my deep knowledge of craft, honed over a lifetime of writing and teaching, I’ll work with you to demolish mental roadblocks and unlock your creativity. Let’s get started!

My Backround: I’m a book author, freelance journalist, and magazine editor. I’ve taught narrative nonfiction, literary journalism, aesthetics, and the essay at NYU, Yale College of Art, and The Hudson Valley Writers’ Center. I’ve written criticism, commentary, trend pieces, profiles, and personal essays for The Daily Beast, Elle, New York, The New Yorker, The New York Times, Rolling Stone, Salon, and Wired, among many others. I coined the term “Afrofuturism.” I popularized the media activism movement known as “culture jamming.” I’ve written or edited five books. My most recent title, Born to Be Posthumous: The Eccentric Life and Mysterious Genius of Edward Gorey, was a New York Times Editors’ Choice; Mental Floss, The Guardian, and NPR included it in their Best Books of 2018 lists.

My editorial analysis and writing-coaching packages are designed to help you clarify your goals as an author, bringing your vision into sharper focus. I’ll identify the strengths and weaknesses of your concept and, crucially, your execution of it—your writing, but also the overall structure of your work-in-progress. 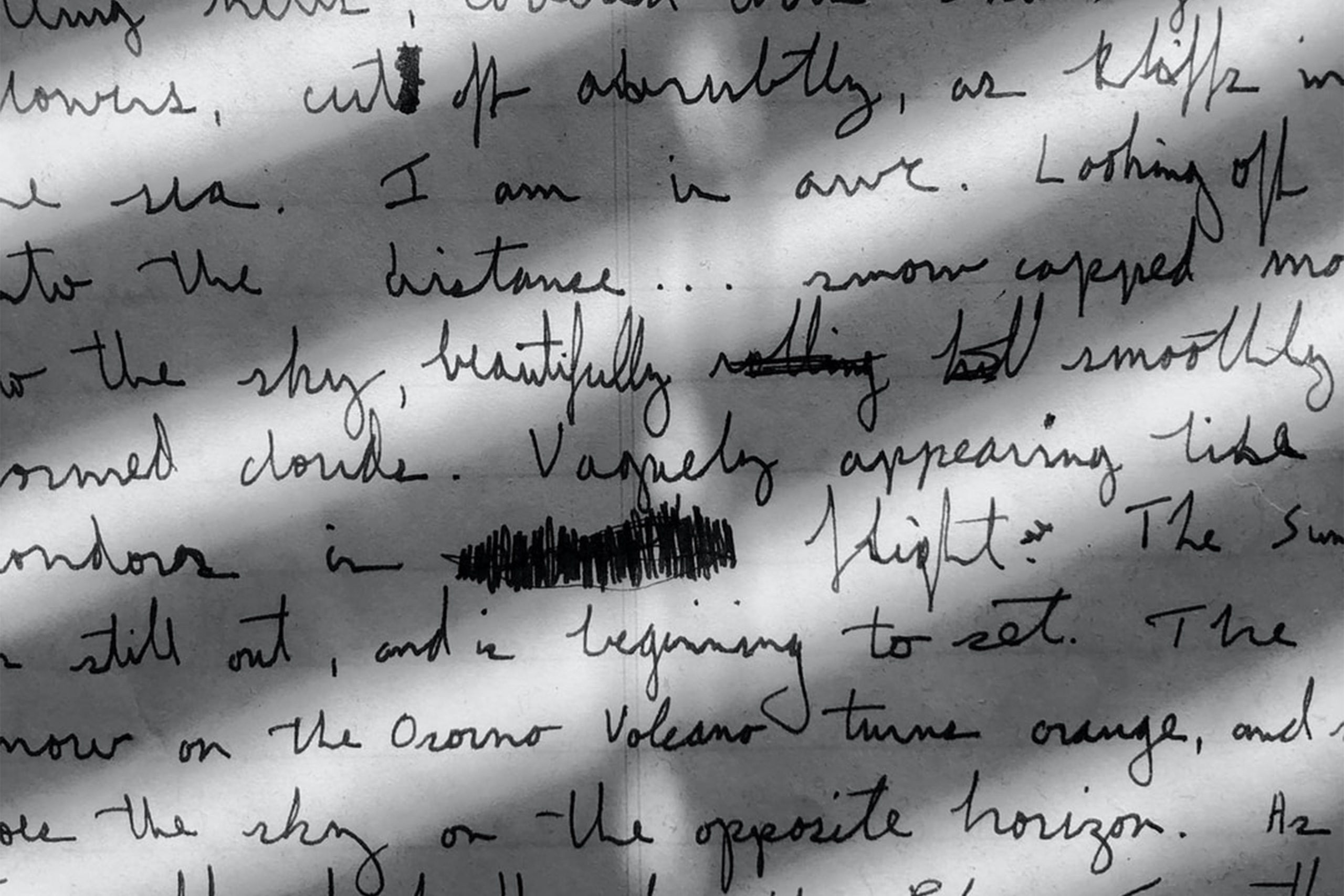 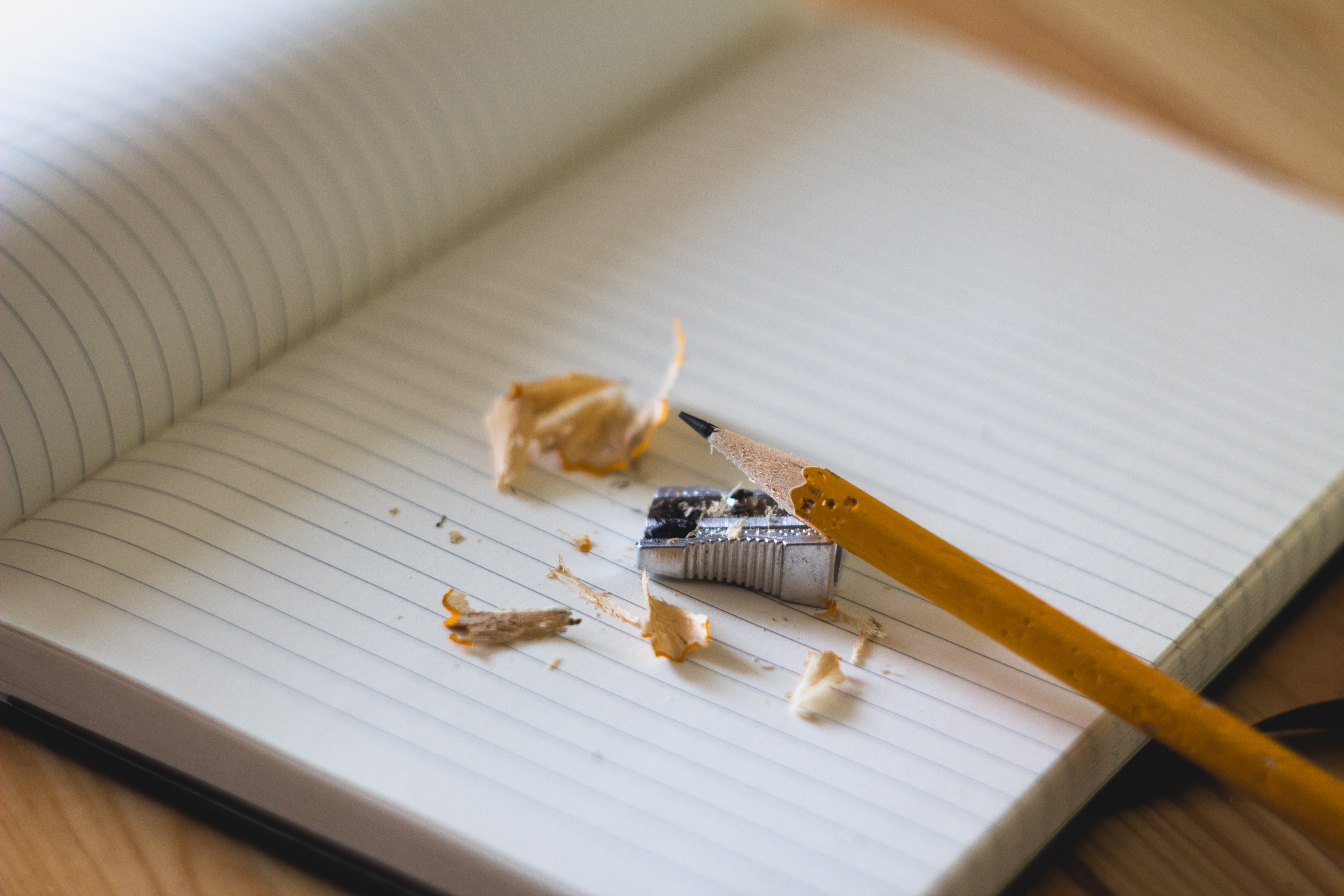 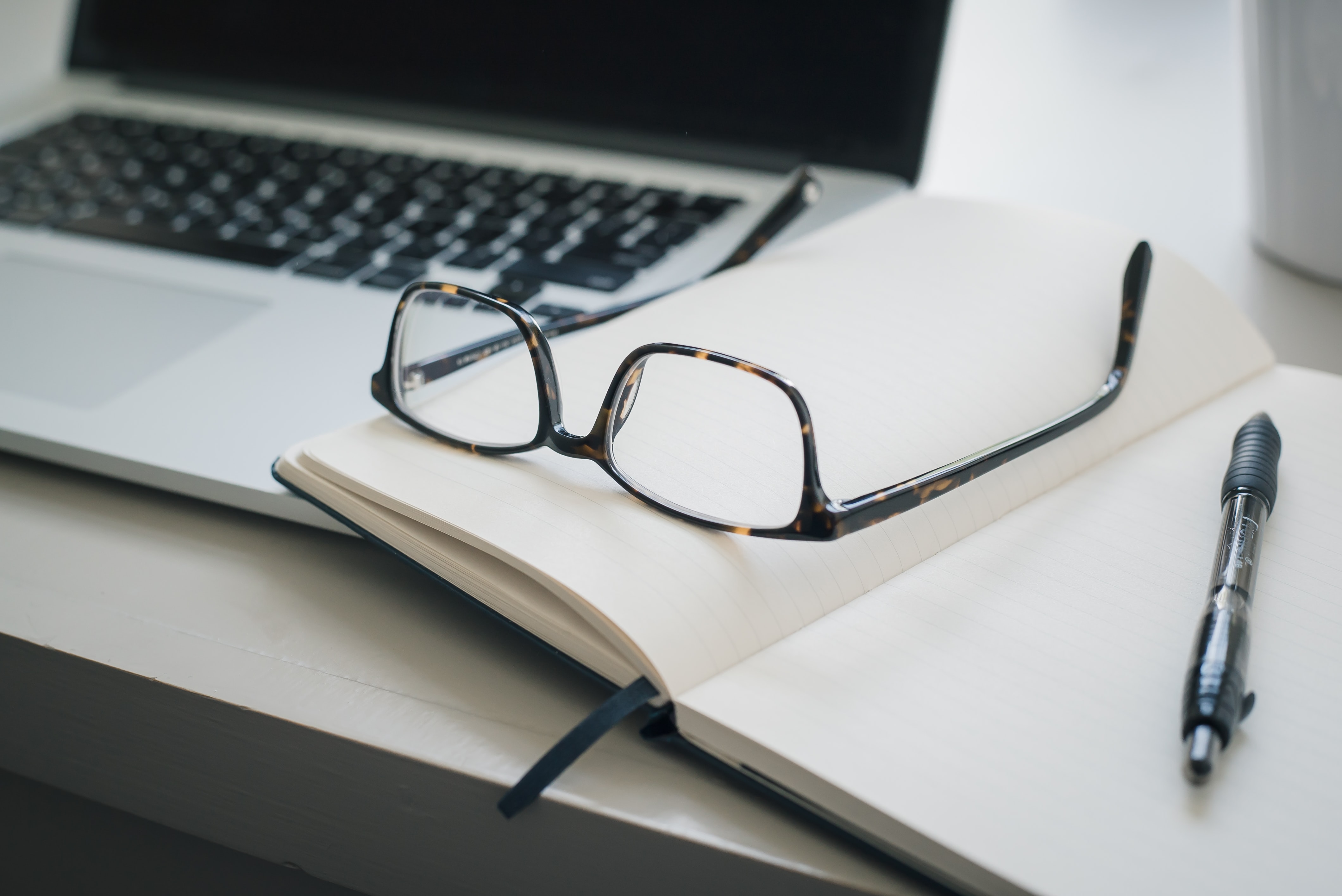 “Mark Dery went through my film/animation screenplay with a fine-toothed critical comb for details, an aesthetic eye for literary tone and grammar, and on a macro level offered suggestions for streamlining, structural changes, and big picture concept. It was a pleasure and an inspiration working with him.”

“I have been an admirer of Mark Dery’s sharp, witty prose for almost three decades. When I had the chance to work with him, I was astonished by his formidable knowledge of grammar and style. His constructive criticism and editorial suggestions were honest, generous—and brilliant.”

“Mark Dery’s precise edits and keen insights helped me reconceive and revise my book proposal. His suggestions were detailed yet encouraging. I couldn’t have done it without him.”

“I would recommend Mark Dery’s manuscript critique and writing coaching to anyone, particularly inexperienced writers of nonfiction who may not have worked with an editor before. I really appreciate how much time and energy he put into my memoir-in-progress. He did a masterful job of cutting material that slows down the narrative, and his editorial comments gave me a surge of intellectual and compositional adrenalin.”

“I am going through your comments and am learning a LOT. Your critique is incredibly helpful!”

Ready to take your writing to the next level? Can’t find an answer to your question? E-mail me or use the form to the right.